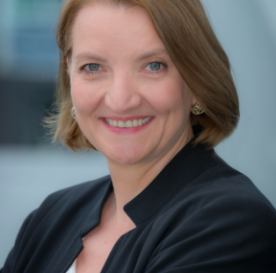 Barbara Weidmann-Lainer is an experienced journalist, lecturer, trainer and early adopter, fascinated by digital media and interactive technology, curiously forging new paths. She is working independently as a crossmedia journalist since 2002 and passing on her experiences to colleagues, novices, as well as old hands.
Barbara is conducting courses for several journalistic institutions and associations, focussing on video production, multimedia storytelling and mobile reporting. Newspapers and publishing houses, research institutes and NGOs, enterprises and public authorities engage her for in-house seminars.

Before assuming this role, she spent more than ten years at ProSieben, a private national tv station. For three of these years she and her team developed “Arabella,” a very successful daily talk show format and one of the first in Germany, targeted at a young audience. Changing back to tv news, where she originally started her career as an editor during her studies, she was purveying live reports, worked as a planning editor, executive editor and anchorwoman.
Barbara is a longstanding Member of journalistic mentoring programmes in Bavaria.
She holds an Magister Artium (M.A.) in Political Science from Ludwig-Maximilians Universität München. 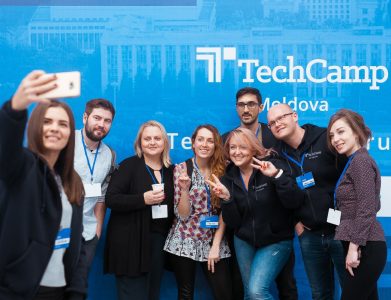