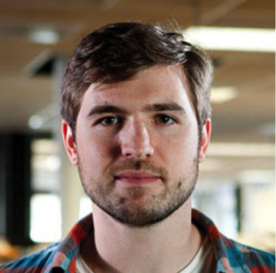 Shane Shifflett is a reporter at The Wall Street Journal specializing in policy analysis, database reporting and visualization. Before joining The Journal, he worked for The Huffington Post covering a diverse range of issues including the World Bank’s failure to protect indigenous populations to the increasing expense of college athletics shouldered by students.  He is part of the founding FOIA Machine team — a crowd-funded, open source FOIA tracking website that is now part of MuckRock — and he lectures part time at The New School. His work has led to reforms of local law and national policy and in 2017 he was among The Journal’s finalists for the Pulitzer Prize.  Shane’s work has appeared in The New York Times, The San Francisco Chronicle, Le Monde and many other outlets.