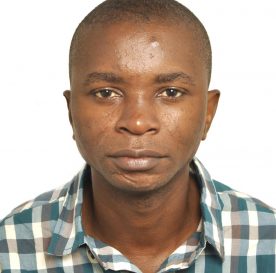 Msilikale Msilanga is a spatial planner by professional from Tanzania but have more experiences from Europe and Latin America based on the same field. He has been working at the World Bank since 2011 as the Geospatial consultant before he went to have his Masters for two years. Now he is back at the World Bank supporting the open data team and more mapping projects in Tanzania. For more than five years, he has been working with the local communities in Dar es salaam helping them to map their own areas using OSM. Through these maps which are mostly in the informal settlements, more issues facing the community has been identified and more projects have been identified one of them being Ramani Huria.