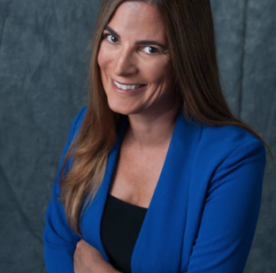 Linda Roth is an award winning journalist and strategic communication executive. She is the president of Fern Strategies, a consulting firm a specializing in storytelling, content producing, media training and crisis communication.

For more than a decade, she was Wolf Blitzer’s most trusted producer at CNN, relied upon to manage nearly every aspect of his editorial projects, trips and top newsmaker interviews. As one of the top producers on “The Situation Room” and as the executive producer in charge of CNN’s Sunday political talk show “Late Edition,” Roth covered every major story of the
last two decades, encompassing politics, government, conflict, natural disasters and human interest. She has interviewed presidents, prime ministers, ambassadors, CEOs and celebrities.

Roth’s journalistic honors include Emmy, Peabody and Headliner awards. She is also dedicated to promoting free press and media development, conducting interactive workshops and teaching best practices to working journalists, communicators and university students around the world. She is listed on the State Department’s Fulbright Specialist Candidate Roster as an expert in communications and journalism.

In his televised goodbye segment to his long time producer, Blitzer said, “I wouldn’t be where I am today without her. She’s a legendary producer here at CNN.” 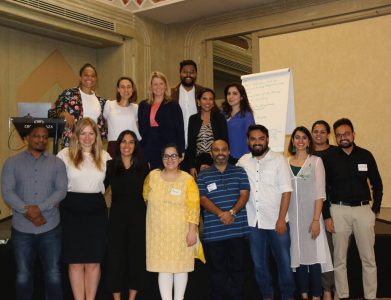 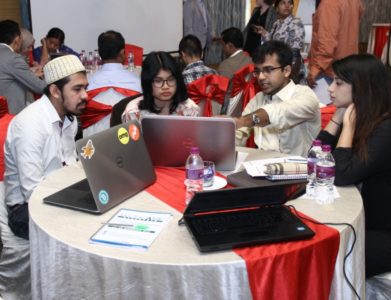