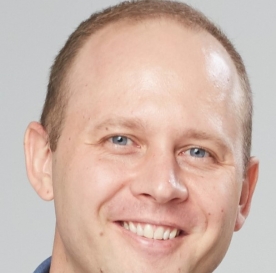 Darin Bielecki currently serves as the Resident Program Officer for IRI’s Myanmar Program, based in Yangon where he focuses on political party, civil society and media engagement. Darin has worked with thousands of political party leaders and youth in Myanmar on topics that include communication strategy, open media, campaign management, election observation, using data and technology in party decision-making and projects that develop tolerance and greater resiliency within political parties and civil society. Darin has led projects and initiatives centered on Myanmar’s adoption of technology and internet since 2012. He has conducted numerous media monitoring projects focused on Facebook, print media and radio. Darin has 13 years of experience in politics and government in the United States. Prior to joining IRI, Darin was a member of the three-person executive management team at the Wisconsin Department of Commerce, overseeing policy development, media, relations with the state legislature and 340 employees who worked at the Department. Darin additionally serves as a chief poll inspector in the US where he administers elections, and is an international election observer for the Organization for Security and Cooperation in Europe (OSCE). Darin was a Fulbright Fellow in Ukraine and has a master’s degree in European Studies. He did his undergraduate degree in political science with a minor in business at the University of Wisconsin – Madison. 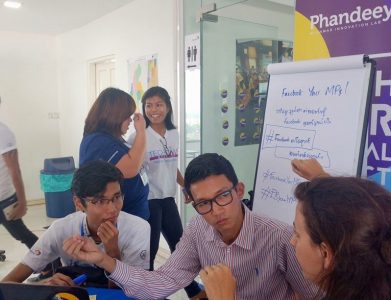 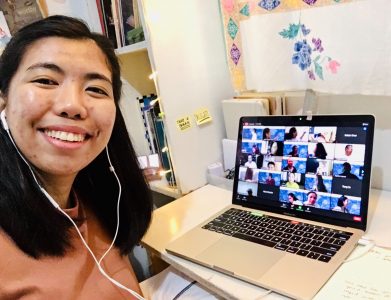 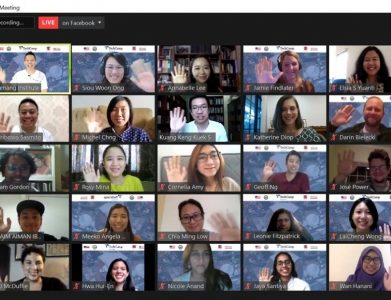