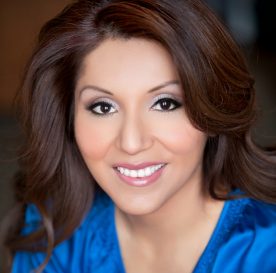 Cynthia Hellen is recognized worldwide as a businesswoman, producer / director, and technologist.

Hellen is the founder and CEO of SMPLCT Lab (pronounced “simplicity lab”) a New York-based design laboratory that creates sustainable products, services, and experiences for people and the planet. The mission of SMPLCT Lab is to improve life, build communities, and protect the environment. Hellen regularly gives keynote speeches and host workshops to conferences, corporations, universities, nonprofits, and community groups on women entrepreneurs, “frugal” innovation, and startups. In 2017, she was honored with the “Mayor’s Award for Outstanding Civic Contribution” for her work as a businesswoman and technology. In 2016, she was honored with the “Phenomenal Women Award” by Baruch College for her leadership and commitment as an entrepreneur. In 2015, she was awarded The Coaching Fellowship for being an outstanding young leader. In 2014, Hellen became the chapter leader of the New York Women Social Entrepreneurs (NYWSE), a non-profit organization that promotes young women entrepreneurs social. In 2013, she became an “Expert Speaker” of the United States Department of State where she travels around the world working with local communities. 2012, she became the recipient of a “Bloomberg Businessweek and Sandbox Network Fellowship” for empowering women in a remarkable way. His work has been shaped nationally and internationally. She is a mentor at Columbia University, Athena Center for Leadership Studies at Barnard College, Harvard University, and Harvard Business School. Cynthia is an active volunteer at Project Sunshine, a nonprofit organization that creates fun activities for children living with medical problems. 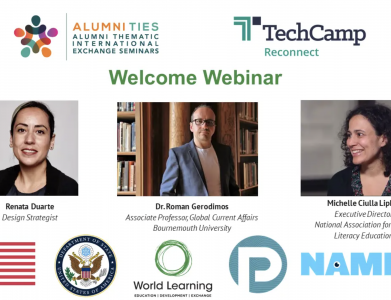 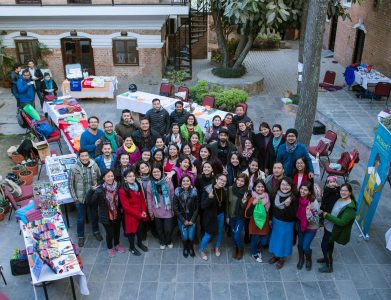